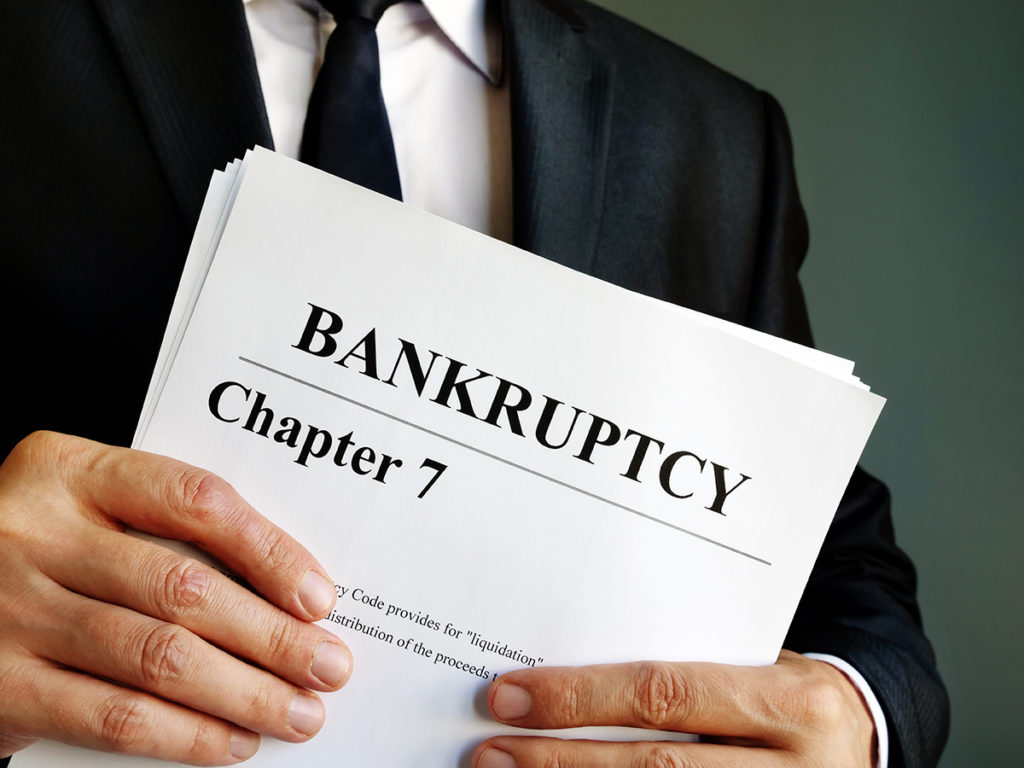 Here’s a question that we hear asked once in a while. Professional firms like ours understand the value of pursuing a bankruptcy process. We know that it’s not ‘bad’ to initiate these kinds of proceedings, even though the situation that led to them may be ‘bad’ from multiple perspectives. That’s the nature of this kind of case resolution.

The reality is that businesses will fail, and people will lose money on occasion. You can’t have success without failure, and that’s just a reality of life. But how people deal with it determines what happens next, to a great extent, and that’s something that we help with.

Bankruptcy procedures themselves aren’t a bad thing. Rather, they are an attempt to get finances in order, even if that involves negative outcomes.

Let’s talk about this from the creditor’s perspective. A creditor will typically have money in limbo – it’s uncollectible, because the borrower is broke. There’s no plan and no timeline for getting compensated.

After a successful bankruptcy procedure, the creditor at least knows what’s going to happen, so that they can plan. They may have to take a loss of some kind, but they may recoup some money, and they may be able to write off some value and ultimately get closure on a bad deal. That itself is valuable in some pretty concrete ways.

Likewise, the bankruptcy process allows the borrower, or the person who is pursuing bankruptcy, to get past a financial failure and focus on the future.

Untended financial emergencies can have a negative impact on a person’s credit rating, and all sorts of problems can develop, including legal challenges. Again, when you bring order to the process through a bankruptcy procedure, some of these negatives can be resolved.

The Value of Transparency

Bankruptcy proceedings also bring a level of transparency to a financial situation which may be extremely problematic.

One way to put this is that creditors deserve to know what’s going on. That’s why you’ll see people like Bernie Madoff prosecuted so harshly, because of this kind of breach of fiduciary duty is so profound and harmful. The shadow dealing that is involved has a negative impact. So the transparency is something that people are seeking after.

With that in mind, a bankruptcy perfect presents an orderly plan that gives all parties transparency about what’s happening, and what money is available and how it will be allocated.

Talk to The Hedtke Law Group about bankruptcy procedures in your state of residence.

« Why Is Estate Planning So Important?
Understanding How Bankruptcy May Effect Your Spouse »